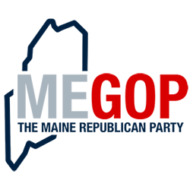 President Trump served as the 45th President of the United States of America. He worked tirelessly for the American people and the Republican Party.

President Trump passed a historic tax cut that lowered our taxes and eliminated red tape for working Americans and small businesses, he eradicated ISIS and brokered peace deals in the Middle East. He built the greatest economy America has ever seen.

Donald J. Trump is the very definition of an American success story, continually setting the standards of excellence for real estate, sports and entertainment. In New York City and around the world, the Trump signature is synonymous with the most prestigious addresses in the world.

Mr. Trump was born in Queens, New York, and is married to Melania Trump and father to Donald Trump, Jr., Ivanka, Eric, Tiffany, and Barron. He is a proud grandfather of seven.

A graduate of the Wharton School of Finance, and an accomplished author — having authored over fifteen bestsellers, Mr. Trump has devoted his life to growing a company and expanding prosperity for his family and the tens of thousands of Americans he has employed. 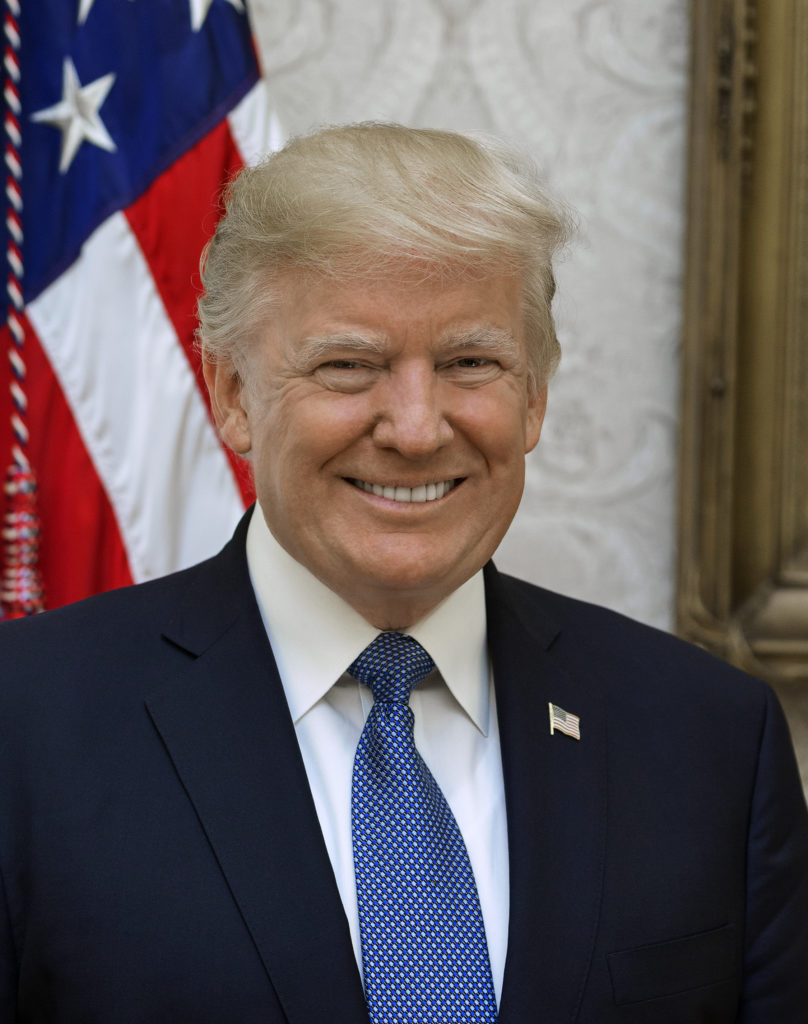 "To serve as your President has been an honor beyond description. Thank you for this extraordinary privilege. And that’s what it is—a great privilege and a great honor."