The Maine press is refusing to even ask Sara Gideon if she believes Tara Reade, despite her well known claim to #believewomen and Gideon saying that Senator Susan Collins’ vote on Justice Kavanaugh inspired her to run and has been a big driver for her fundraising.

If the Maine press doesn’t want to hold Sara Gideon accountable, it’s up to us, Maine voters, to hold her accountable.

Call Sara Gideon right now and ask her: do you believe Tara Reade?

Please see more from the Republican National Committee below:

When Sara Gideon jumped into the Senate race last year, her reason for seeking higher office was because Senator Collins’ vote for Justice Kavanaugh “felt like a betrayal” of sexual assault survivors.

Since 2018, Gideon has been attempting to capitalize on Justice Kavanaugh’s confirmation, constantly attacking Senator Collins on social media and receiving support from special interest groups- solely based on her opposition of Collins’ vote to confirm.

Over the course of the Kavanaugh confirmation hearings, Collins and her staff endured death and rape threats, and the Senator’s husband even opened a letter that claimed to be filled with ricin in their Bangor home.

On the one year anniversary of Christine Blasey Ford’s testimony, Gideon tweeted that she believes women.

And, as recently as Monday, Sara Gideon used Justice Kavanaugh‘s name in a fundraising email.

Less than a year after her 2019 tweet, Joe Biden was accused of sexual assault and Gideon has yet to say a single word about Tara Reade- not even to offer Reade praise for coming forward just as she did for Christine Blasey Ford.

In 2018, Sara Gideon posted a Planned Parenthood video that asked “How do I respond when someone shares an experience of sexual assault?” The video and Gideon expressed the answer is simple, “I believe you”.

Bottom line: Sara Gideon supports Joe Biden and voted for him in March. At the same time, she has staked her entire candidacy on the need to support all women. Unfortunately for her, both of those things cannot remain true. Gideon needs to say whether she still supports Biden or she believes the allegations against him like she believed those of Christine Blasey Ford. 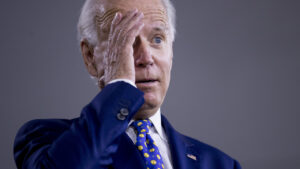 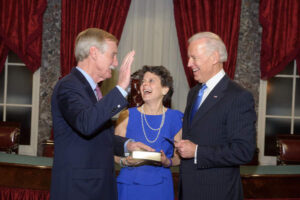 ADD YOUR NAME: Tell Angus King to PROTECT our Elections. Vote NO on HR. 1 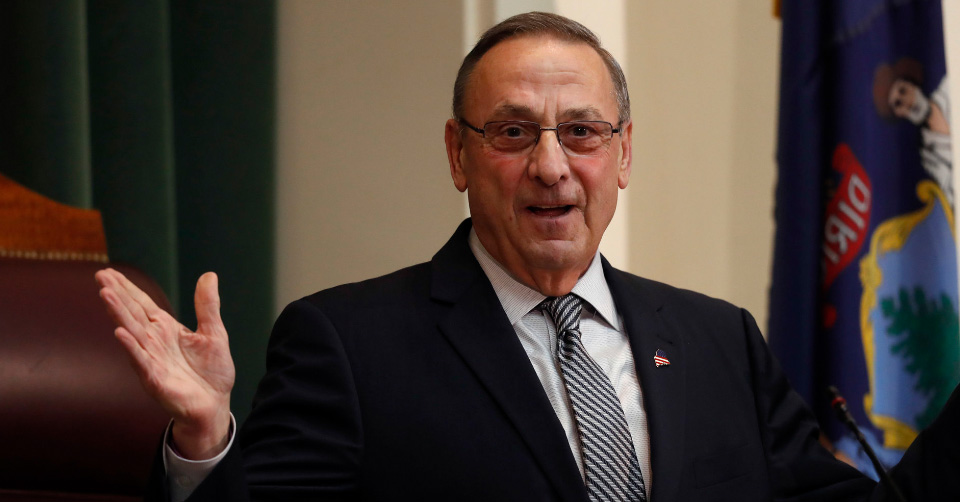